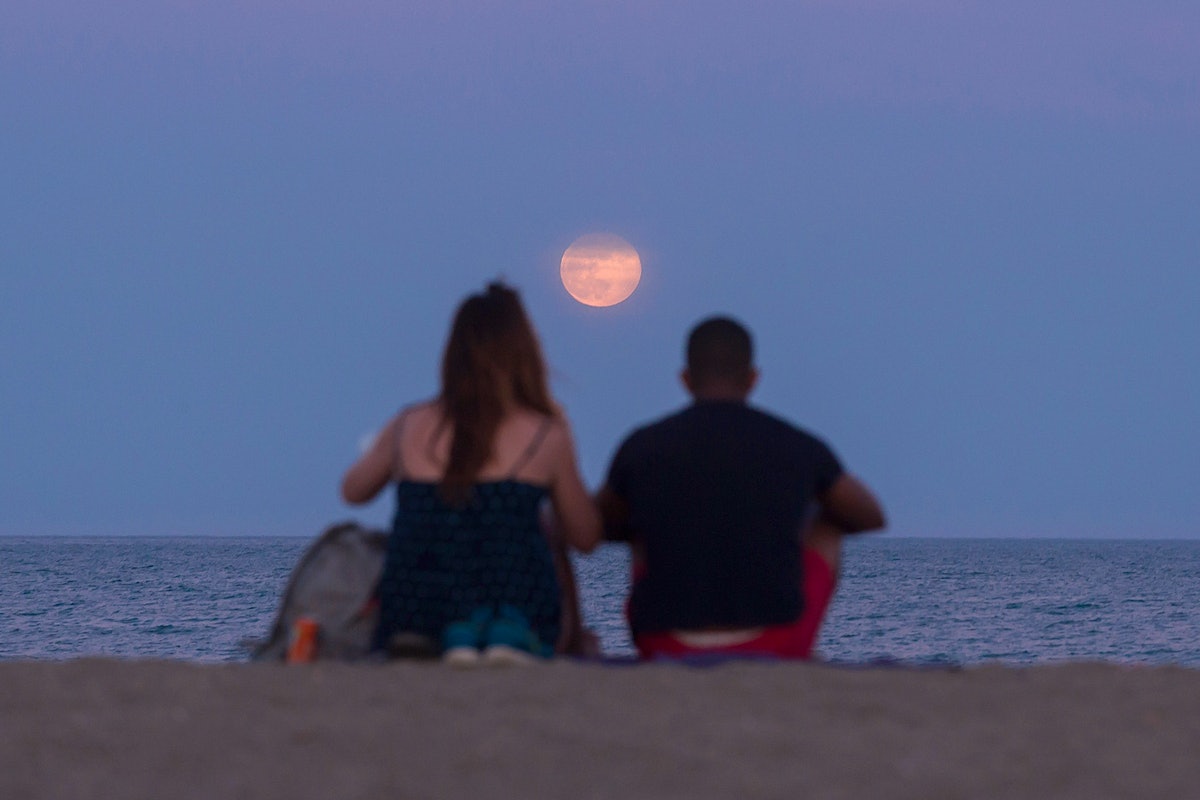 Conservation Africa News – The Fourth of July is always a big celebratory occasion in the US, and while it may be a bit more subdued this year because of the COVID-19 pandemic, it coincides with a special lunar event.

A penumbral lunar eclipse will be visible on July 4 and 5 in many parts of the world, providing skies are clear. This is where the full moon in July will sweep to the north of the Earth’s dark shadow – or penumbra – causing a partial eclipse of the moon. It’s a more subtle phenomenon than a total eclipse, and it will turn the moon a shade darker as it is eclipsed by the Earth’s penumbral shadow.

People in the northwestern areas of the US and Canada will only be able to see the eclipse at moonrise, and those in much of Africa and parts of western Europe will see it at moonset. Alas, it will not be visible in Asia, eastern Europe, the northernmost areas of North America and northeastern Africa.

A full moon happens every 29.5 days, and the one in July is called the ‘buck moon.’ This is because Native American tribes originally tracked the changing seasons by the lunar months rather than the solar calendar and gave them names appropriate to the time of year. July’s full moon is called the buck moon as it coincides with when male deer, or bucks, shed their antlers every year, and new ones emerge. It is also sometimes called the thunder moon, hay moon and wort moon.